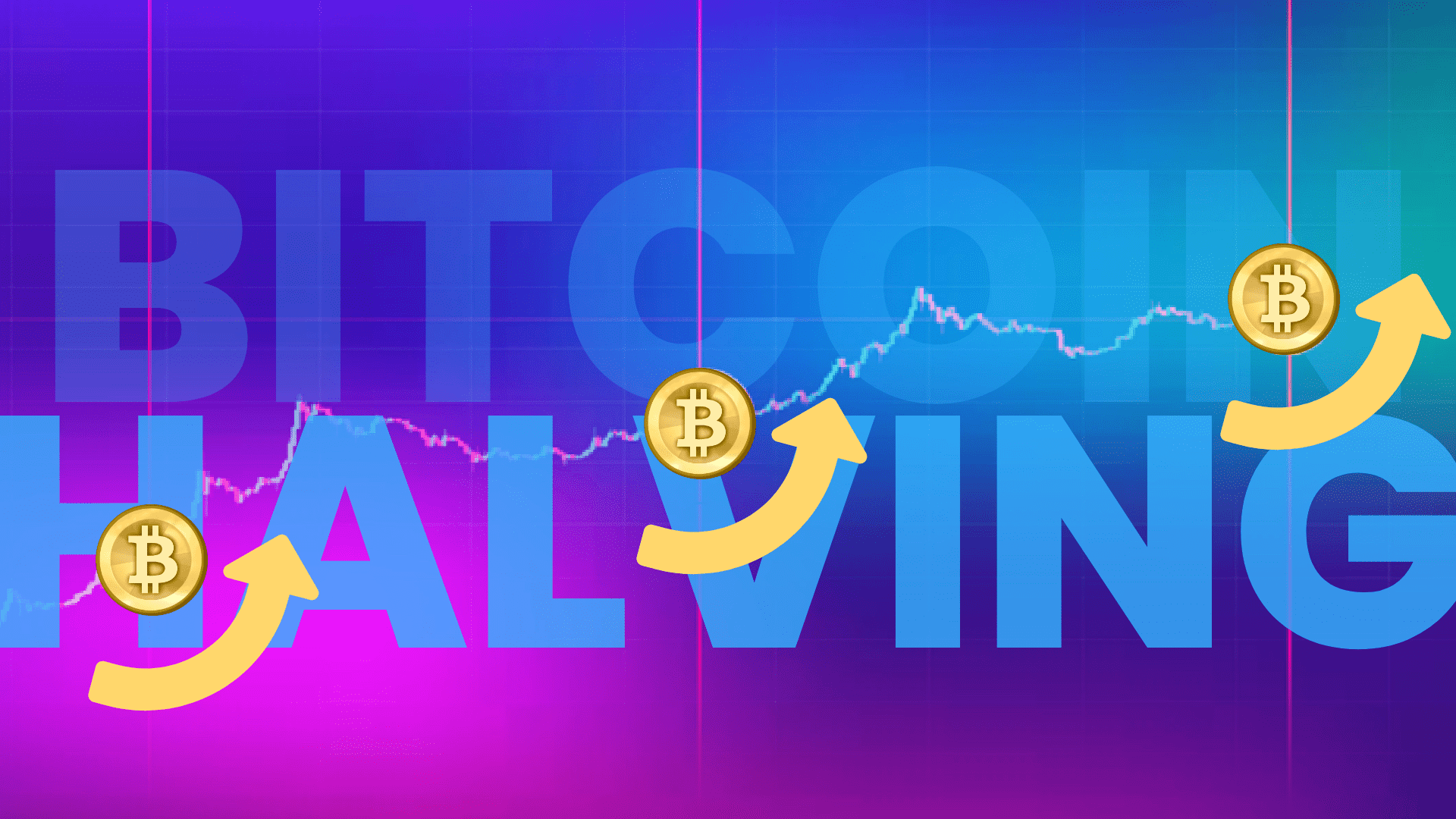 Bitcoin halving, what is it?

How does the whole “blockchain” thing work?

To explain what is Bitcoin halving, we need to go back to the beginning of the story. The whole cryptocurrency is based on blockchain mechanisms. This means, there is no one institution that controls and authorises money transfers but every transaction is visible to everyone. When you send a transaction in Bitcoin, it gets queued up in a place called the “mempool.” The miners pick up these transactions from the mempool and form their block. If the block fulfills the minimum requirements, then it will get added to the Bitcoin blockchain.

What happens to block when it’s full?

Not going into technical details – to seal a block you need to have special code. However, here’s a trick. It’s not easy to get them. Only one method is available and that’s guessing. Since we are talking about huge numbers of possible codes, the computer needs to guess and try as many numbers as possible. That forces you to buy expensive and powerful processors and means you need to spend a lot of money. People who do that are called “miners” as they mine answers to math operations. Since not many people would agree to do it for free, to make people actually mine bitcoin, cryptocurrency author provided a reward.

Getting paid for mining crypto

For every block mined you get some money in BTC. How much? Well, in the beginning, you would get 50BTC. Later, after 210 000 blocks were mined, this amount was set to 25BTC. Another 210 000 blocks and now you get 12.5BTC. I hope you see the pattern and get where the term “halving” comes from. So, where will the next change happen? The answer is both precise and completely unpredictable. Obviously, like in the previous ones, bitcoin reward for mining will be halved after 210 000 blocks are mined. The time when will it happen however is a mystery. We are close, this is going to be really soon, like in a week or so but all we can do is to wait.

How is that going to change BTC? The first point to look into while judging the impact of halving is the mining stability of the system. What are miners going to do? Will they keep doing their job or will they leave it since they are basically paid 50% less? What about the bitcoin rate in markets? Does Bitcoin’s price actually increase after it goes through a halving event? After 2012 halving, the rate of BTC/USD rose briefly from $11 to $12 before catapulting to $1,038 in just one year. That’s a 9,336.36% increase. Will this pattern work again?

Actually, there is only one simple answer to those questions and it’s “we don’t know”. So,all we can do is to sit down and observe.