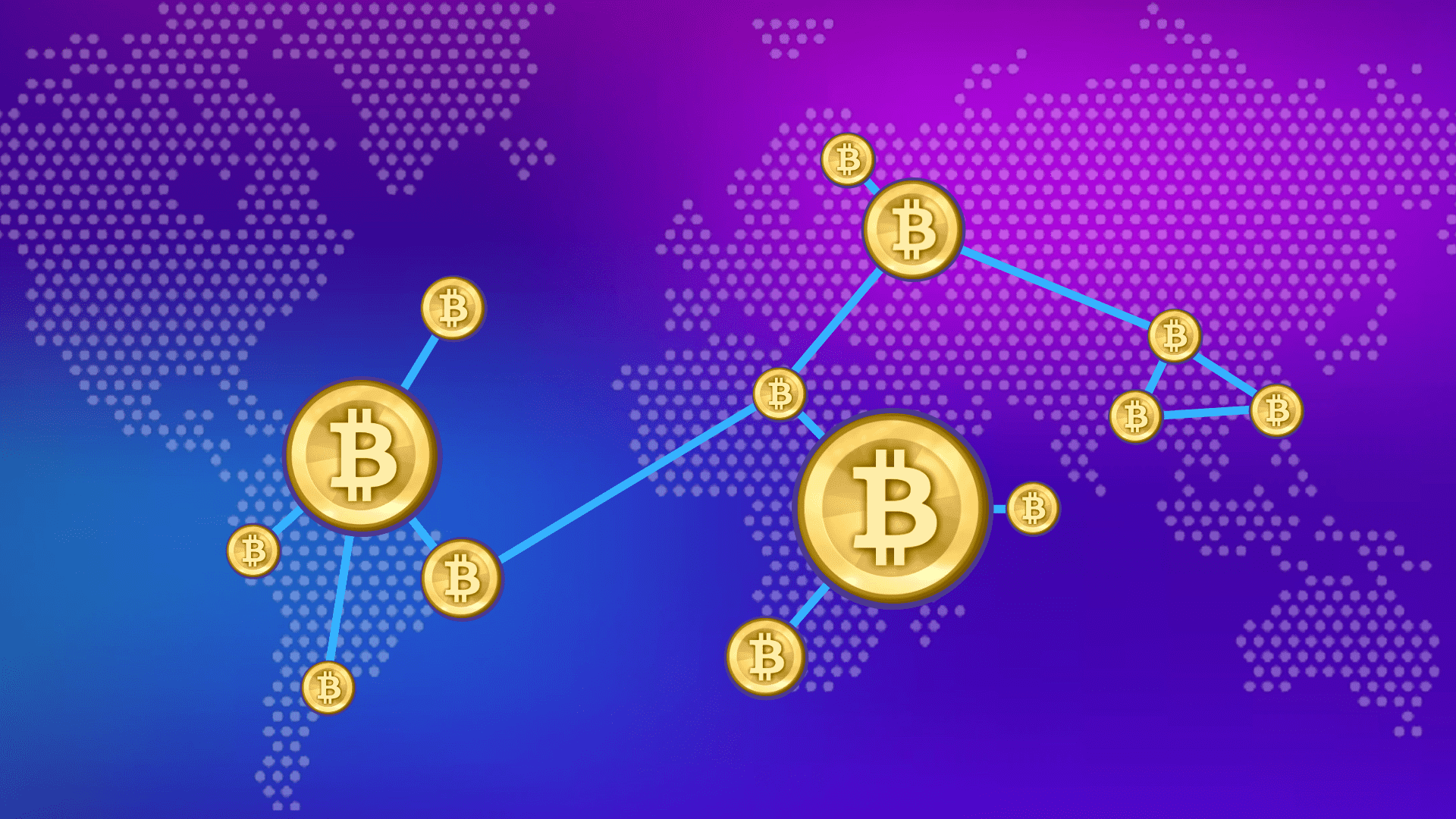 Why is bitcoin so cool? Because no one can tell you what to do with it. Unlike physical currencies that are regulated, cryptocurrencies are out of range of governments. I know that most of us live in conditions that make us think money regulation cannot be bad, everything works just fine and if you want to send money from the EU to the US, all you need to do is to click few times and it’s done! It’s so easy and convenient we take it for granted. However, that’s just not the case in some countries, and we will talk about it.

How bitcoin makes its way through developing countries

Since the beginning of bitcoin, it was designed in such a way that no institution or one party can control it. If some country’s government doesn’t like crypto – good luck with blocking it. It might sound unlikely for politicians to block money transfers because why would they do that, right? Well, sometimes they do it just because they can. For instance, did you know that if you want to send someone in Morocco some amount of money you can do it easily but it doesn’t work the other way? Receiving money from that country is really complicated and often impossible. They even banned their currency outside Morocco so it’s illegal for you to take abroad! I believe they have some reasons for that like trying to keep as much money as they can inside the country but I don’t think you would like someone to tell you what you can and cannot do with your own money, am I right?

Is Bitcoin the perfect money substitute?

Cryptocurrencies are designed to be completely immune to control attempts. So, in many countries with emerging markets, where politicians set their, often abusive, rules and completely free money transfers simply don’t exist cryptocurrencies are the solution. People notice that and every year number of crypto users in those countries is rising. Because bitcoin offers you something that no physical money can – freedom.