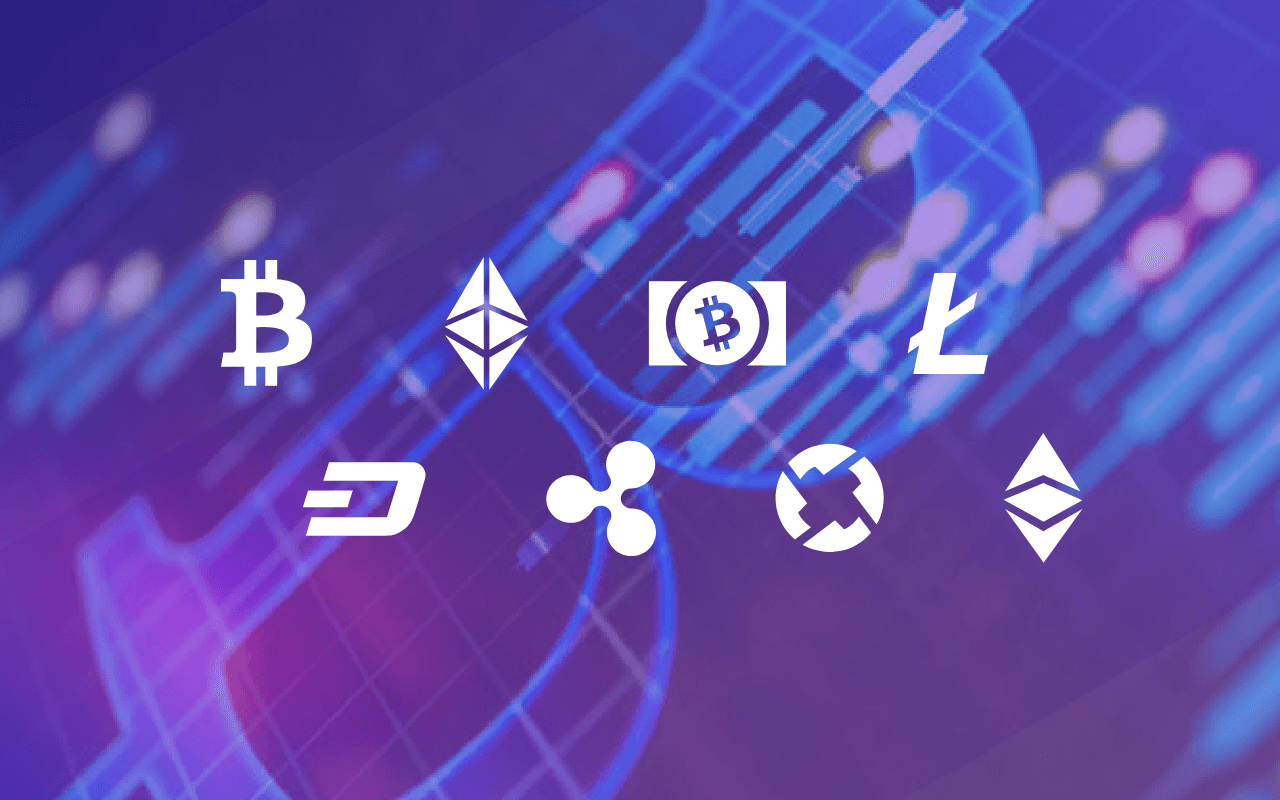 Cryptocurrencies. What is it?

Cryptocurrency is the most recent financial and technological breakthrough. The opportunities that crypto has created are unparalleled. In their simplest form, cryptocurrencies are digital assets stored on databases. These databases (called blockchains) store every transaction ever made with the currency.

Cryptocurrency and its origin

Few people know, but cryptocurrencies emerged as a side product of another invention. Satoshi Nakamoto, the unknown inventor of Bitcoin, the first and still most important cryptocurrency, never intended to invent a currency. In his announcement of Bitcoin in late 2008, Satoshi said he developed “A Peer-to-Peer Electronic Cash System. “His goal was to invent something many people failed to create before digital cash.

While Bitcoin remains by far the most famous cryptocurrency and most of the other ones have zero non-speculative impact, investors and users should keep an eye on such developments. Here we present the most popular cryptocurrencies of today.

The first and most famous cryptocurrency, Bitcoin serves as a digital gold standard in the whole cryptocurrency-industry and is used as a global means of payment.

It has been created by the young crypto-genius Vitalik Buterin and it is the second most important cryptocurrency. At its simplest, Ethereum is an open software platform based on blockchain technology that enables developers to build and deploy decentralized applications.

Litecoin was one of the first cryptocurrencies after Bitcoin and tagged as the silver to the digital gold Bitcoin. Faster than Bitcoin, with a larger number of tokens and a new mining algorithm, Litecoin was a real innovation, perfectly tailored to be the smaller brother of Bitcoin. At its simplest, Litecoin is a peer-to-peer internet currency that enables instant, near-zero cost payments to anyone in the world.

Ripple (XRP) was launched in 2012. It is now firmly one of the world’s largest cryptocurrencies. The native asset of the XRP Ledger, an open-source blockchain platform, XRP aims to offer fast, affordable and reliable cross-border payments. Both XRP and the XRP Ledger are used by US technology company Ripple, which is developing a range of solutions designed to transform the global payment industry.

0x protocol is an open source protocol (not an app) for exchanging ERC20 tokens over Ethereum blockchain in a decentralized, cost-effective, and swift manner.

Dash is an open source cryptocurrency and is a form of decentralized autonomous organization (DAO) run by a subset of users, called "masternodes". It is an altcoin that was forked from the Bitcoin protocol. The currency permits fast transactions that can be untraceable. 45% of mined coins go to miners, 45% to masternodes, and 10% into a fund that the DAO invests.

Although the cryptocurrency space may seem incredibly dense to both newcomers and experienced players, it has a tremendous potential and promises to revolutionize the way we do business in the modern world.