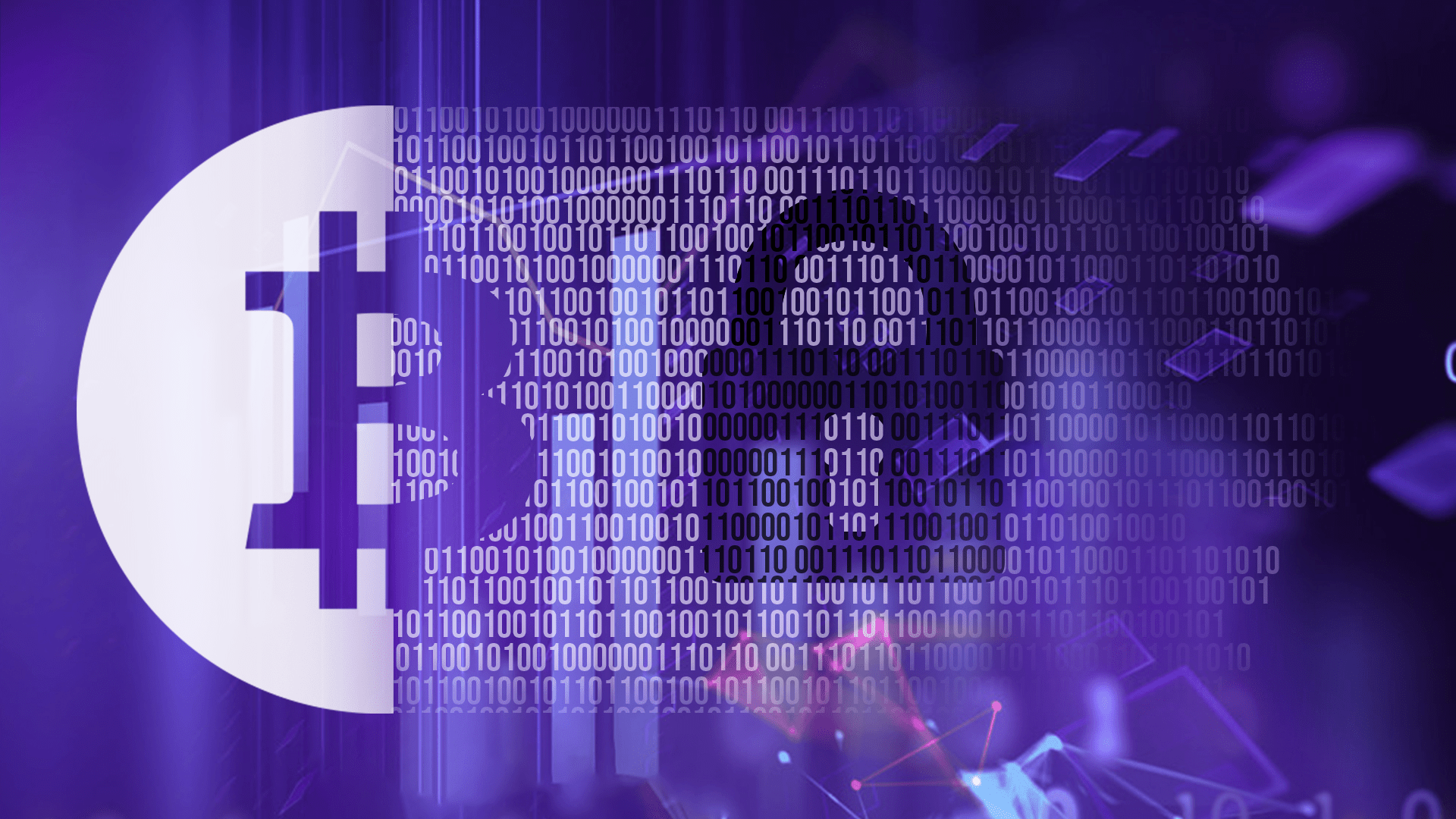 A lot of people are convinced that digital coins are going to change the world. Money available everywhere, no institution that can tell you what you can or cannot do, one currency that can be used in every country, that sounds great, doesn’t it? However, before we talk about how great this idea is, we need to ask the most important question: is it safe?

A little overview of transactions security

To make something safe you have basically two options – hide it so nobody can find it or show it to everyone so everybody sees what’s happening with it. Bitcoin was made using the second solution. Every transaction is public and everyone can see them, however, you don’t need to worry about making your personal data accessible to the public. Cryptocurrencies systems do not use names or IDs, their work is based on wallet numbers. That means, everyone can see all of your transactions ever made (both sent and received) but they don’t know who is actually making them. That is one of the best parts of bitcoin – you don’t need to worry about hackers or spies stealing your identity because you never put it online.

How bitcoin system ensures no one Is going to steal your money?

Alright, so how about transactions themselves? Are they safe and fraudproof? Well, the answer is yes but we need to say that technically it is possible to break into the system and take full control over it. To understand why we need to go a little deeper into bitcoin mechanisms. So, whenever you make a transaction, you tell everyone about it so it’s put into something like a book. That book, like a real one, has limits of information it can store. So when it runs out of free space to write something down, it’s closed and sealed. In order to do that, you need to make some really complicated and sophisticated math operations. It’s expensive, so miners – people who do that – are getting paid. This ensures that new people ready to mine are still coming.

And here’s a trick. If one of the miners wants to cheat and says that for instance, someone paid him $10000, other miners will say that it’s not true since in their “books” there is no such transaction. The main rule is that you trust the majority so dishonest miner would just waste his time. But, if you think about it, all you need to do is to make sure your mining machines are outnumbering everyone else machines combined and you can say whatever you want, right? Yes, that’s true and that’s why I said that it’s possible to break into the system. So, should you be worried about the safety of your money? No, because in order to take at least 51% of the mining market someone would have to spend more money than they would actually be able to get back doing frauds. So, as long as people can tell if number A or B is bigger, there is no need to worry.