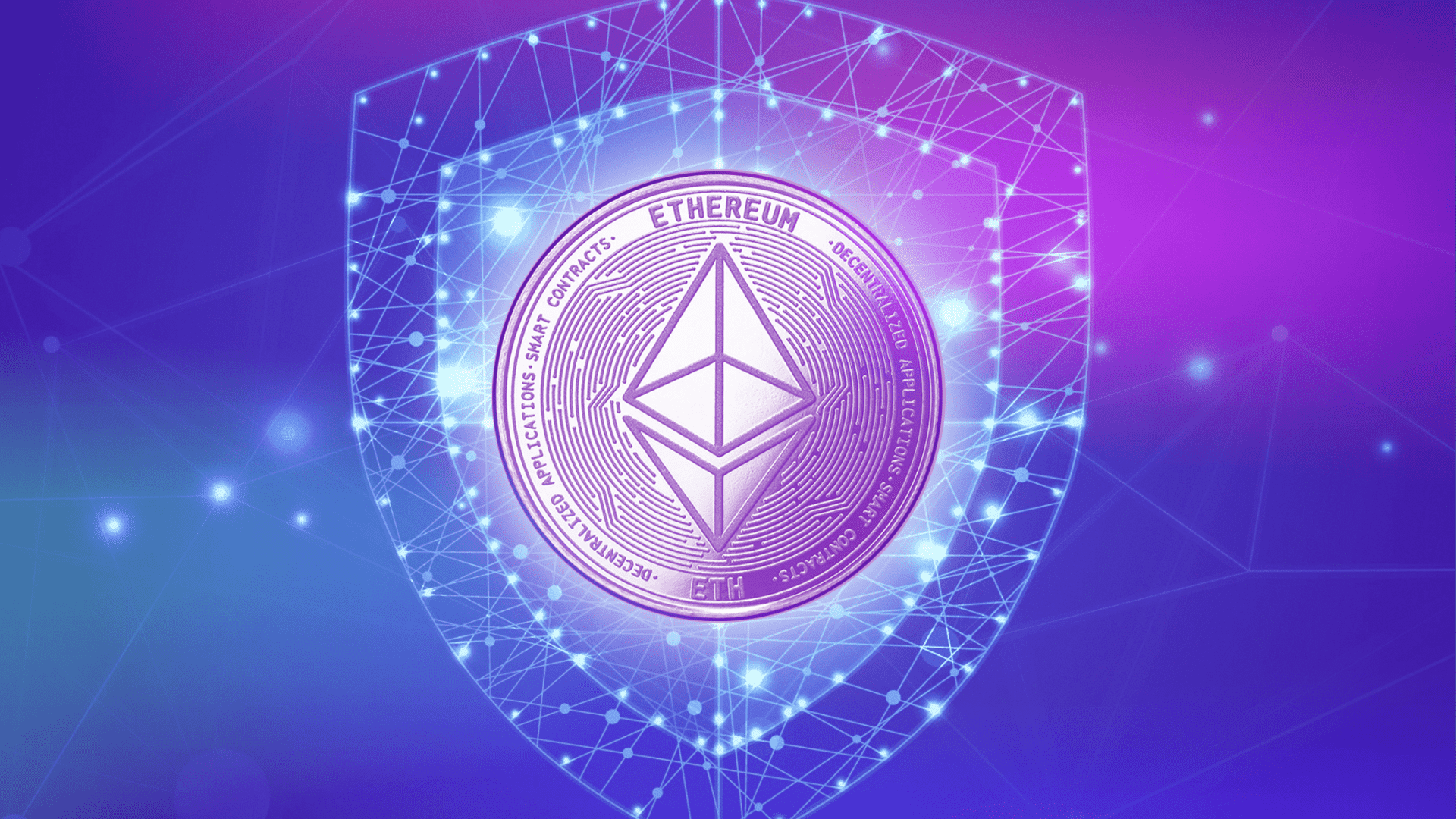 Ethereum, second-largest cryptocurrency in the market, one of the most known ones is going to be updated. And those are not cosmetic changes.

First: is this going to be a new coin?

Well, the answer is kind of. I know some of you might be asking that question right now since there are lots of similarly named cryptos in the market. There is a reason it is just the same name with”2.0” in it since it is NOT going to be a brand-new currency. However, if you want you can consider it new due to major changes that are going to happen. Initially, it will be possible to convert Eth1 coins into Eth2, however, it will not be possible to convert Eth2 back into Eth1.

One of the most talked-about changes is the one that shifts the blockchain system from proof-of-work to proof-of-stake. When you want to send money somewhere you put an order in the “book” that contains a list of all transactions. Of course, it has to be sealed so no one can make changes in any of the transactions listed there. In order to do that, people called miners use their computers (named “nodes”) to run the whole bunch of mathematical operations to generate codes that are later used to lock the “book” down. Since generating those codes is costly in terms of resources, attacking blockchain is just not worth it since it would cost you more to attack than you could receive making frauds. However, since it is designed to be hard to find the code, the whole system suffers from inefficiency.

The new blockchain system will use a mechanism called proof-of-stake. In such a system, the node that records each transaction is chosen by an algorithm, with chances of selection increasing with the amount of the currency the node’s owner holds. That makes it possible to dramatically decrease the complexity of the cryptographic work, leading to massive throughput gains for the whole network. As each node must stake its own currency to participate, it would remain prohibitively expensive for anyone to attack the network.

How is this going to influence the ETH price?

In the early stages of the transition, it is unlikely that Eth2 will even have a price or be supported by exchanges, as the coin may not be used for anything other than staking. Basic transactions are not even possible. If we add the fact that once you transfer Eth1 to Eth2 you can’t go back Eth2 should trade at a price less than or equal to the price of Eth1. What’s going to happen next? We will see.